Menu
Your Cart
We are looking for dealers and distributors. Click For Registration. 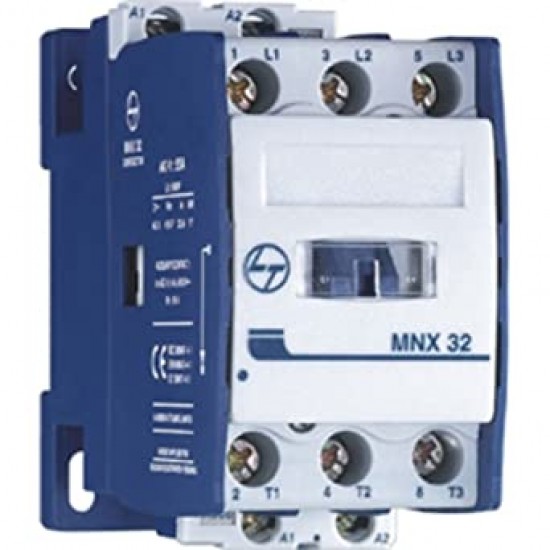 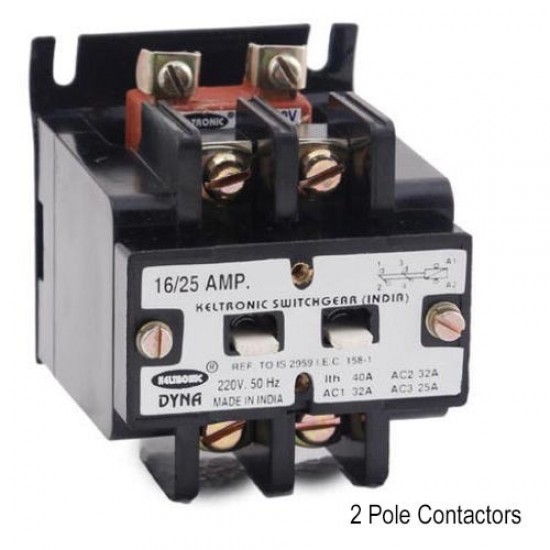 A contactor is an electrically-controlled switch used for switching an electrical power circuit.[1] A contactor is typically controlled by a circuit which has a much lower power level than the switched circuit, such as a 24-volt coil electromagnet controlling a 230-volt motor switch.

Unlike general-purpose relays, contactors are designed to be directly connected to high-current load devices. Relays tend to be of lower capacity and are usually designed for both normally closed and normally open applications. Devices switching more than 15 amperes or in circuits rated more than a few kilowatts are usually called contactors. Apart from optional auxiliary low-current contacts, contactors are almost exclusively fitted with normally open ("form A") contacts. Unlike relays, contactors are designed with features to control and suppress the arc produced when interrupting heavy motor currents.

Contactors come in many forms with varying capacities and features. Unlike a circuit breaker, a contactor is not intended to interrupt a short circuit current. Contactors range from those having a breaking current of several amperes to thousands of amperes and 24 V DC to many kilovolts. The physical size of contactors ranges from a device small enough to pick up with one hand, to large devices approximately a meter (yard) on a side. 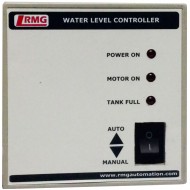 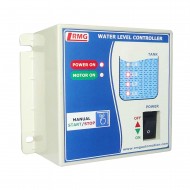 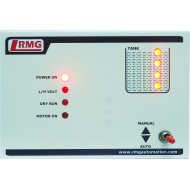 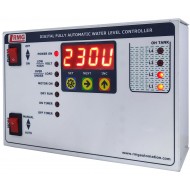 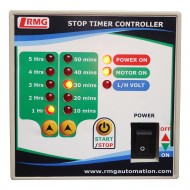 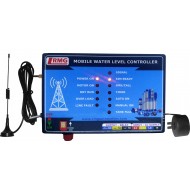